Find Mass Times Near Me »

Shrine Of Christ The King

Weekday Masses: Thursday evenings at 6:30 pm and usually followed by Benediction; on other weekdays to be announced;

Confessions: Sunday mornings beginning at 9:15 am until shortly before Mass begins. Please plan on arriving early if you want your Confession heard. 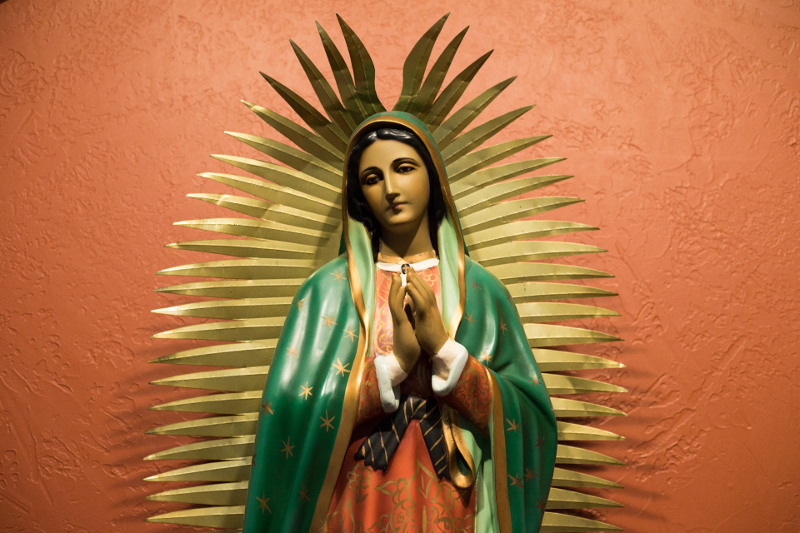 Count it all joy, my brethren, when you meet various trials, for you know that the testing of your faith produces steadfastness. And let steadfastness have its full effect, that you may be perfect and complete, lacking in nothing.