Find Mass Times Near Me »

Divine Liturgy is regularly celebrated on Saturday’s at 4:00 p.m, and on Sunday’s at 10:30 a.m. during summer months, 9:00 a.m. during winter months. Expanded schedules posted to our Facebook page at facebook.com/StMaryPokrova. 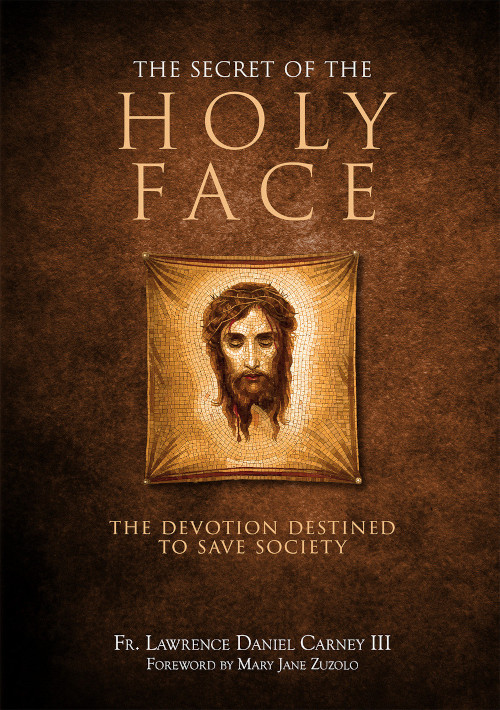 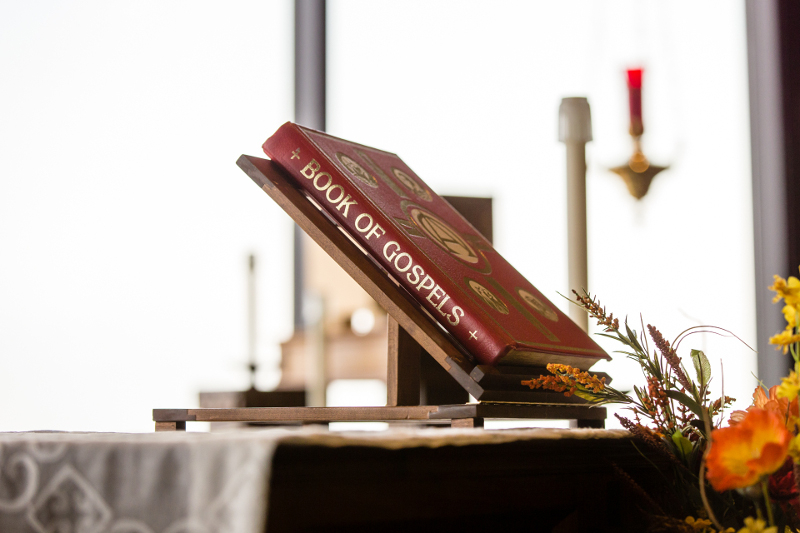